The empire returns! The secret of its powers resides in the Magical Eye. This artifact stands on the Cobra Island, protected by the Cobra Men, creatures of great magical power.
The journey is dangerous and menacing for the heroes, and they will have to pass the three quest of the Oracle. While the quest, gods will help the adventurers with the items for the battle. And once the quest has been completed, the adventures will access to the island, where they will battle the guardians and try to steal the magical Eye of the Cobra. The first player who steal it will be the winner.
Nş of players: 2-4
Language: Spanish 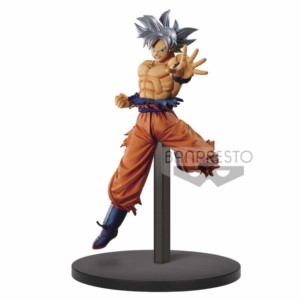 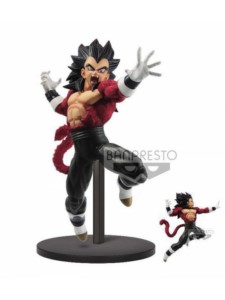 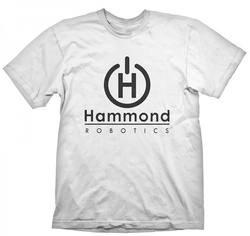 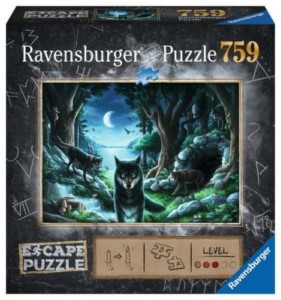 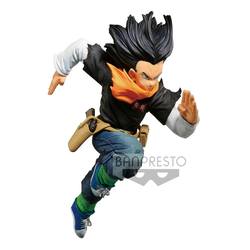 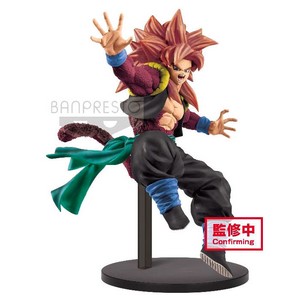