The Tower is the fourth major expansion for the Carcassonne game. Tower segments are added to the game, as well as some new actions. Instead of placing a Meeple as usual on their turns, players can now either place a tower segment on a tile with a space for a tower, add a tower segment to a tower already standing, or place a Meeple on top of a tower (which "finishes" it).

Placing a tower segment allows you to capture other players" Meeples, so long as they are in view of the tower in an orthogonal direction. If the tower is 1 piece high, they can capture Meeples that are within 1 tile of the tower, if the tower is 2 pieces high, they can capture Meeples within 2 tiles of the tower, etc. Not only do players lose whatever they may have scored with that Meeple, but they also have to pay 3 victory points if they want to free their Meeple.
Manufacturer: DEVIR
Nş of players: 2-6
Duration: 30 min.
Minimun age: 13+
Language: Spanish

This product was added to our catalog on Friday 02 November, 2018. 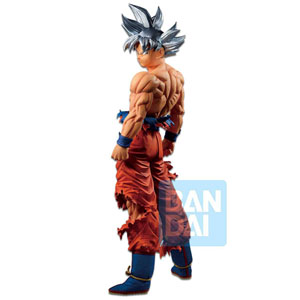 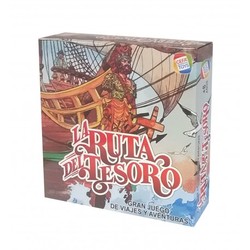 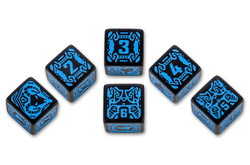 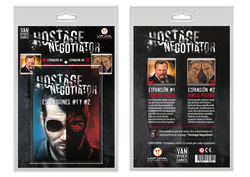 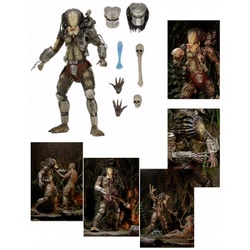