Last Friday is a hidden movement, hunting and deduction board game, inspired by the popular "slasher" horror movie genre. In the role of young campers, the players are challenged to survive a long weekend of terror – while one of them takes the role of the undying psychopath hiding in the shadows of the forest. In general, the murderer"s goal is to remain hidden and to kill off each of the campers, while the campers are trying to fight back and kill the murderer before they are all killed.

This product was added to our catalog on Thursday 23 February, 2017. 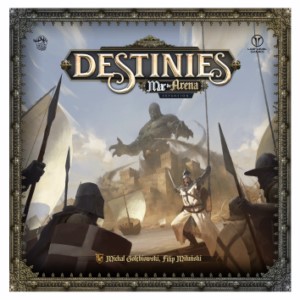 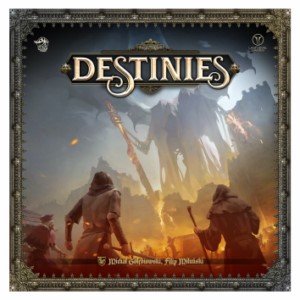 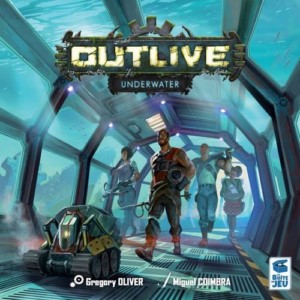 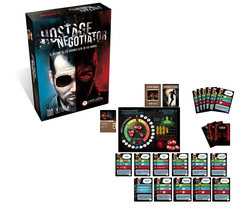 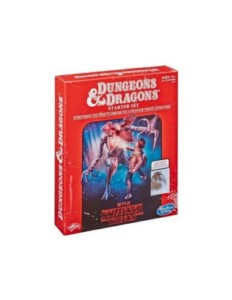 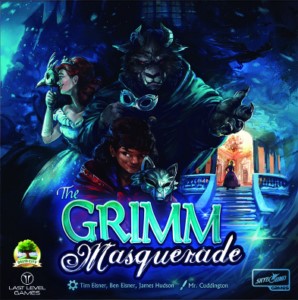