"Sencha" is the name of the most popular green tea in Japan, and it originated in Japan at the end of the 12th century when shoguns ruled Japan.

In Sencha, players represent different monasteries competing to harvest the most pure tea in order to get the most prestige from the shogun. On your turn, you choose one action between collecting tea, hiring farmers to help you improve your production, expanding your tea houses in the countryside to get famous, and selling your production to high class society. You can also grant offerings to the shogun and your temple to gain prestige (VPs).

The game ends when a player has 7 VPs or when the demand for tea runs out, then the player with the most VP wins.
Manufacturer: LAST LEVEL GAMES
Nş of players: 2-4
Duration: 45
Minimun age: 8+
Language: Spanish, English

This product was added to our catalog on Wednesday 06 November, 2019. 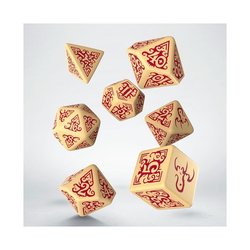 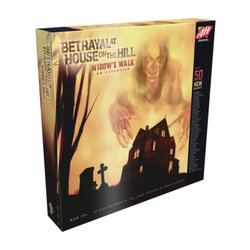 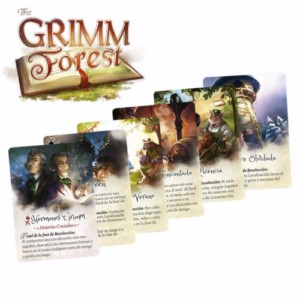 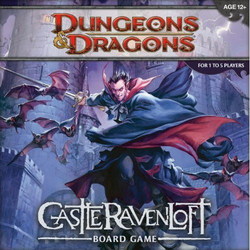