MULTIPLAYER CHALLENGE Boss Deck FINAL FANTASY VII is the second pre constructed deck to be released as a Boss Fight specific deck, following Boss Deck Chaos that was released in 2021 This deck specializes in FINAL FANTASY VII and contains many Boss Fight specific cards for antagonists from the series, such as Sephiroth and Rufus By using the 17 cards to change difficulty levels, players can further strengthen their Boss Decks and raise the difficulty Players can adjust the difficulty based on their experience beginners can play with the pre constructed deck with no changes, and advanced players can use the cards to change the difficulty level This allows for multiple repeated playthroughs with just one deck Additionally, the Boss Fight specific cards are specially made with a frame different from those that are included in booster packs Although they cannot be used for Standard Constructed format matches, they are highly collectible.
Manufacturer: SQUARE ENIX 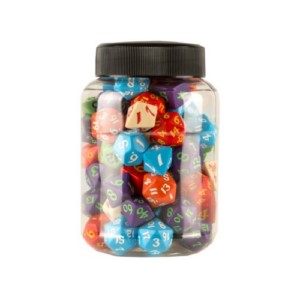 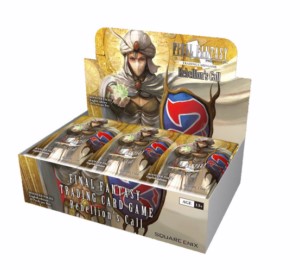 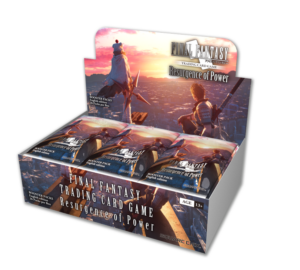