Boss Fight is a multiplayer game format that is being introduced to FF-TCG for the first time. Played with 3 to 4 (1 vs 2 or 1 vs 3) people, 2 or 3 players party up as the “Heroes” to discuss strategies and cooperate with each other to challenge the “Boss” who holds a powerful “Boss Deck.”
Until now, this format was only offered during FF-TCG events, against official staff, but we are pleased to bring you a preconstructed Boss Fight deck, so you can enjoy these battles with other players, without the need of official staff!
“MULTIPLAYER CHALLENGE: Boss Deck - Chaos” is a pre-constructed 80-card
deck to be played as the “boss deck” during a Boss Fight. There are many
cards included in the deck, such as The Emperor, or Cloud of Darkness – boss
characters who appeared throughout the FINAL FANTASY series – with their
text updated to be more powerful, to be used specifically for Boss Fights.
In addition to the pre-constructed deck, there are 17 cards that you can use to change the difficulty level, to make the boss deck stronger, and make for a
more challenging fight. Players can adjust the difficulty based on their level, for example, beginners can use the pre-constructed deck as-is, and advanced players can use the cards to change the difficulty level, which allows for multiple repeated playthroughs with just one deck.
Now, the Boss Fight-specific cards have a different frame from those typically
included in a booster pack, and so you will not be able to use them in standard Constructed format matches, but these are highly collectible.
67x Boss Fight-specific cards (*1)
33x reprinted cards from previous booster packs (*2)
*1 Cards that are specific to the Boss Fight cannot be used in regular Constructed format matches.
*2 All of the reprinted cards can be used in regular Constructed format matches.
*3 You will not be able to play with just this product. In addition to this product,you will need 3 (or 2) 50-card constructed decks to play.
? Reprinted Legendary cards, 3 cards each:
Vayne [2-026L]
Kuja [6-027L]
Sephiroth [7-034L]*
*Sephiroth [7-034L] is a frameless (premium) card, while the others are standard cards.

This product was added to our catalog on Friday 11 September, 2020. 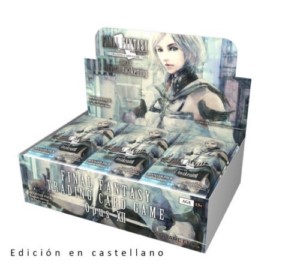 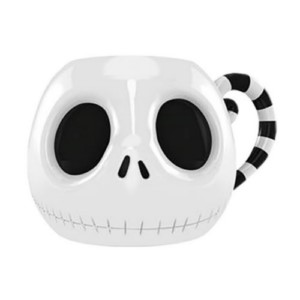 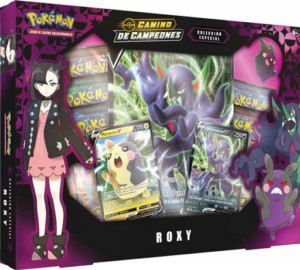 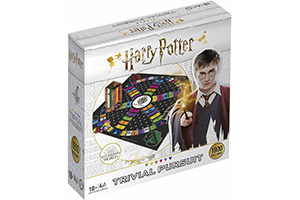 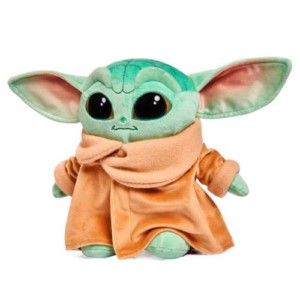