Wonder Woman is the Champion of Themyscira, one of the strongest people on Earth, hero to all Amazons, and a connection between Gods and mortals. What perils will face her on the HeroClix tabletop?!

You can play DC Comics HeroClix Battlegrounds: Wonder Woman 80th Anniversary as a scenario, or as part of a campaign. Best of all, it"s an easy way to learn HeroClix! With an improved rulebook and the best looking figures we"ve ever put in an intro product, this can"t be missed!

This boxed-set is a great way for 2 players to learn HeroClix!

This starter set contains everything up to 4 people need to play HeroClix (Exact game components subject to change):

This product was added to our catalog on Wednesday 14 October, 2020. 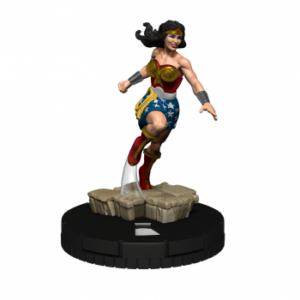 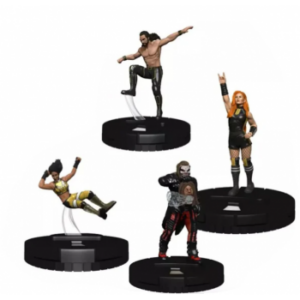 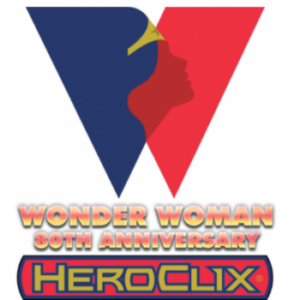