Masters of the UniverseÖ: Battleground is a two-player fantasy
skirmish game representing the war between the two powerful
forces of Eternia: the Masters of the UniverseÖ and the Evil
Warriors. During the game, each player controls characters from
one of these forces and equips them with a variety of weapons
and items. Then, each player attempts to claim objectives,
complete side missions, and defeat the opposing force.
Manufacturer: ARCHON STUDIOS 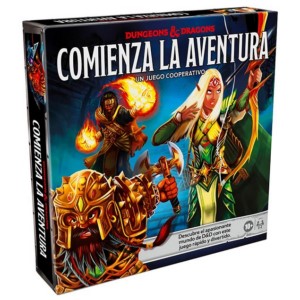 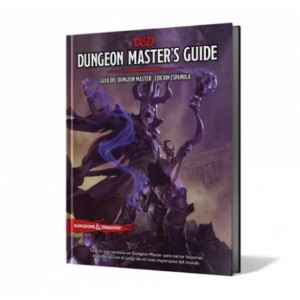 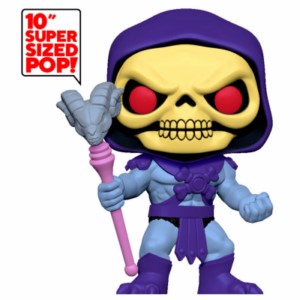 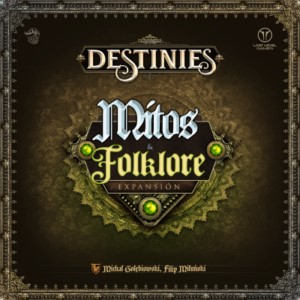 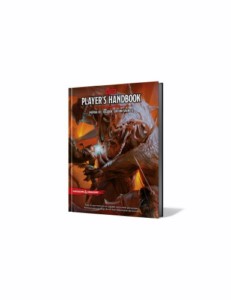 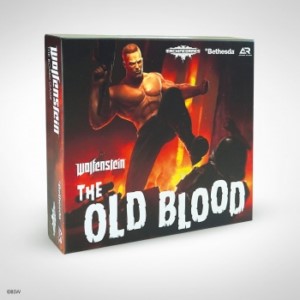