Fields of Eternia is an adventure-driven tactics and strategy game that features epic campaigns that can be played solo or with friends and family. Your objective is to rally and recruit troops, complete
exciting quests while collecting ancient and powerful artifacts and building vehicles in order to emerge as the victor who conquers Eternia.
Skeletor™ finally did it, he went back in time to fight King Grayskull™, long before King Randor and Prince Adam were even in existence. Prevent Skeletor™ from changing history! Follow him while gathering
allies and helping King Grayskull™. Thwart Evil Warriors from invasion.
During the game players will have to traverse the many mountains, forests and swamp lands, as they undertake quests to power up their chosen characters, encountering familiar foes and monsters along
the way. Tame wild beasts in order to ride them across the plains and into battle. Complete missions to take control of key locations throughout the land to increase your power.
Manufacturer: ARCHON STUDIOS
Nş of players: 1-6
Duration: 60-90
Minimun age: 12+
Language: Spanish

This product was added to our catalog on Wednesday 02 November, 2022. 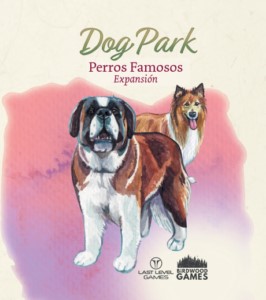 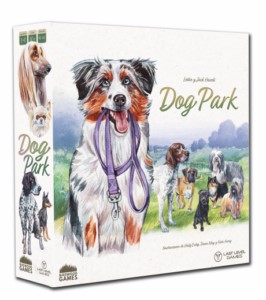 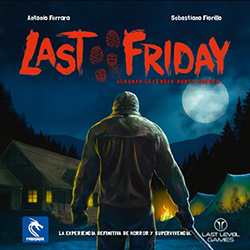 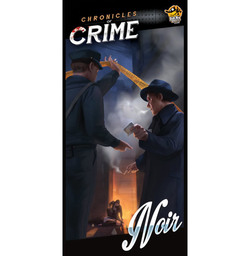 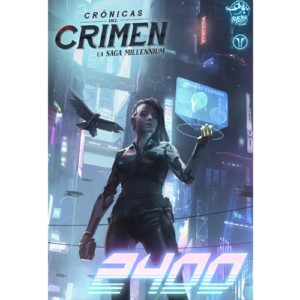 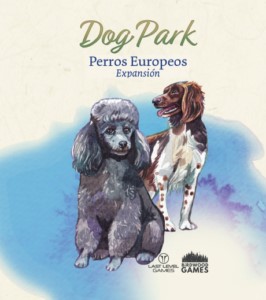