After failure during the First Ultimate Battleground, the Snake Men were sent to the Void.
Now King Hiss and his army were released by Kobra Khan™ and Evil-Lyn™, who opened the Snake Pit. A great war between the Heroic Warriors, the Evil Horde, and Snake Men is looming on the horizon again. Of course, there is also a part to play for Skeletor™ and his Evil Warriors.
Manufacturer: ARCHON STUDIOS
Nş of players: 1-6
Duration: 60-90
Minimun age: 12+
Language: Spanish

This product was added to our catalog on Wednesday 02 November, 2022. 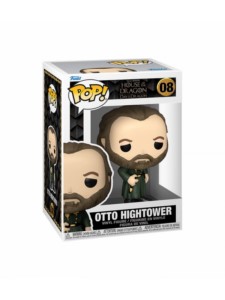 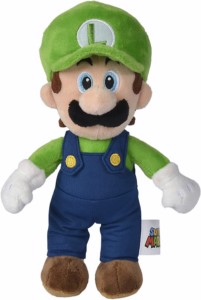 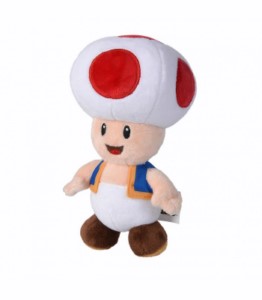 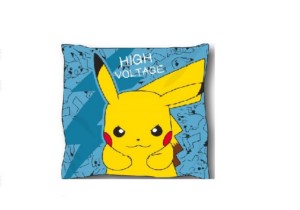 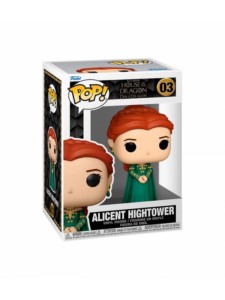 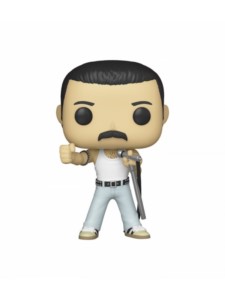