Quartermaster General is a fast-paced game that puts you in command of the major powers of the Second World War. In the game, supply is crucial to keep your armies and navies fighting, destroy your enemies" supply lines and their forces will surrender!

During play, you control one or more countries on either the Axis or Allied team and try to score as many victory points (VPs) for your team as you can through the use of cards or by occupying the starred supply spaces. Each major power has a unique set of cards with which to marshal its forces, which are represented by wooden army and navy pieces. After twenty rounds of play, the team with the most VPs wins.

Quartermaster General WW2, released in 2019, is a second edition of the game revised to improve its ease of play, clarity, and play balance.
Manufacturer: ARES

This product was added to our catalog on Friday 17 January, 2020. 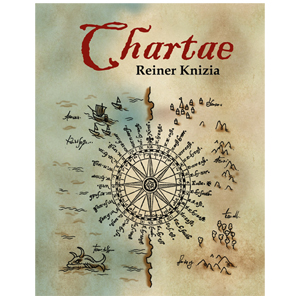 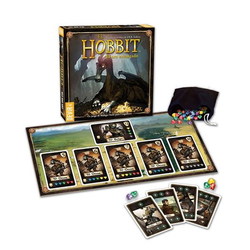 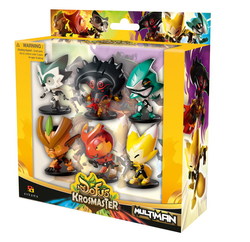 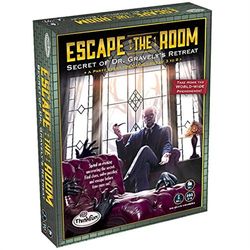 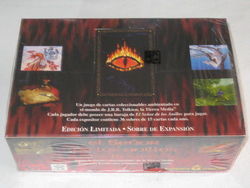 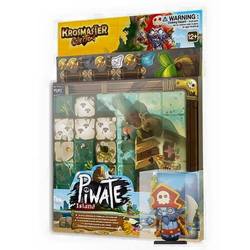