Discontinued edition, ultimate units of the Lord of the Rings. Middle Earth (SATM) is the first collectible card game based on the book The Lord of the Rings, British author JRR Tolkien In English abbreviations are MECCG Game (Middle Earth Collectible Card Game).
MECCG was released in 1995 by Iron Crown Enterprises (ICE) and distributed in Spain as SATM by Joc International. The artwork used in the game cards were multidud of artists, many of these illustrations of Tolkien engaged for quite some time, as Angus McBride, John Howe and Ted Nasmith.
In the basic game (two to five players ), each player chose one of the five wizards to represent. Time in the game is that one player must be moving through Middle Earth and try to gather power and influence, while another player tries to hinder it. After the shift roles are rotated on the table: the player who moved his characters is unimpeded movement of another player. The way to win the game is very flexible, it is possible to convene the Council win with 20 points victory. And also to get the One Ring and destroy.

This product was added to our catalog on Friday 21 February, 2014. 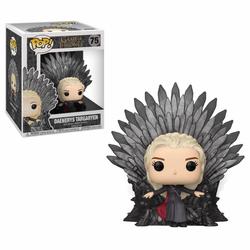 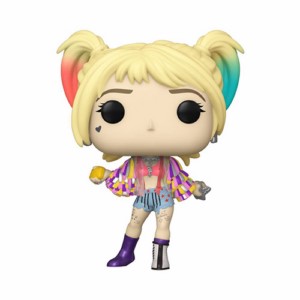 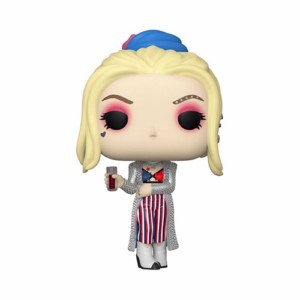 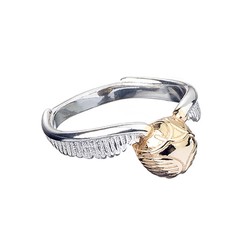 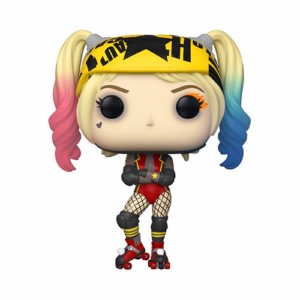