Players play on the side of Free People and fight the armies of the Dark Lord Sauron. At any moment there will be on the table three cards of enemies that players have to defeat. To do this, players will need to recruit armies and send them to battle the enemies. Each turn, new enemies appear and players will have to decide who will face them. At the end of the game, the player with the most trophies as defeated enemies will win the game.
Manufacturer: Devir
Dimensions: 9.5x12x2 cm
Nş of players: 2 to 4
Duration: 30
Minimun age: 8+
Language: Spanish

This product was added to our catalog on Thursday 19 September, 2013. 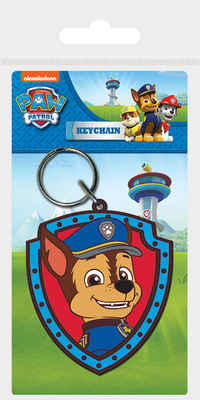 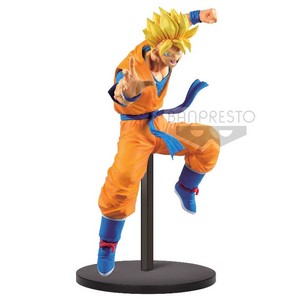 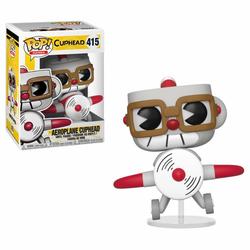 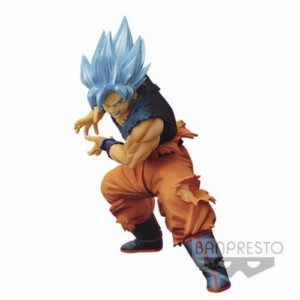 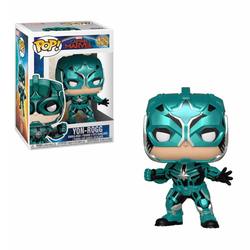 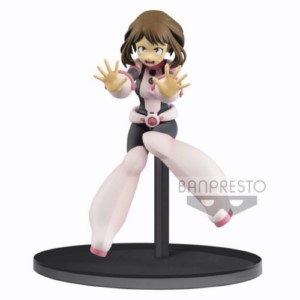