Standard box of 6 games.
Café Race is a race game set in a business office. The players take the role of office workers going upstairs to the first floor to get a cup of coffee who then improvise a race while they are going back downstairs… with a cup full of coffee. The player that makes it to the bottom of the stairs and spills the least amount of coffee wins.
Game summary

Each round, throw as many dice as there are players. The results are the speeds at which the players may move their pawns. The players bid for these speed dice in a blind auction. Once all the speed dice have been distributed, the pawns are moved. After any movement, a check is made to see if your worker has kept his balance, if this check fails the coffee is spilled and one marker is lost. Play continues until a player crosses the end line. The player with the most points is the winner.
The game has been professionally edited on 2006 by Homo Ludicus, a new Spanish publisher. It comes with a rule book in Spanish, Catalan, English, German and French rules.
Presentation: Box
Nş of players: 3 to 6
Duration: 20
Minimun age: 10
Language: Spanish

This product was added to our catalog on Wednesday 26 April, 2017. 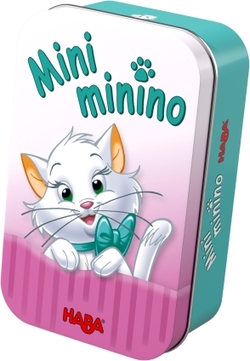 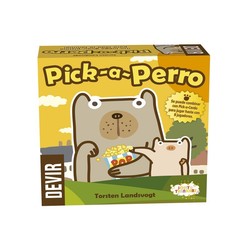 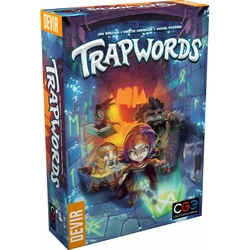 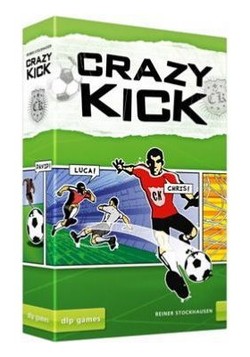 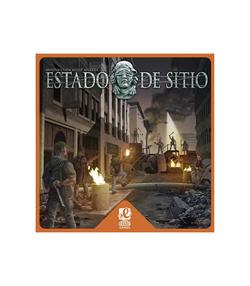