Wer"s hat? (Who Has It?) is a game in which speech and memory are trained. Two objects make up a rhyming pair, so that the player has to listen carefully if, for example, "Track" or "Rack" was said. But the rhyming pairs aren"t what are sought: the two matching items are instead.

Chaos in the children"s room! Louisa and her friends had just finished sorting her possessions, but suddenly her little brother showed up and threw everything into disorder again. So they have to start over again with the collecting and sorting.... Who has the matching item?
Manufacturer: Adlung Spiele
Nş of players: 3-5
Duration: 15"
Minimun age: 6+
Language: SPANISH

This product was added to our catalog on Thursday 18 October, 2018. 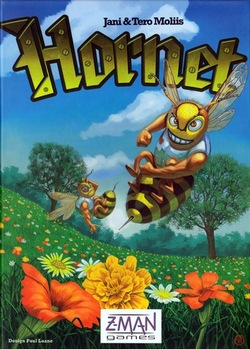 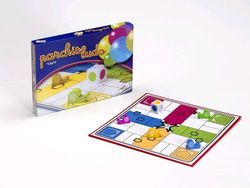 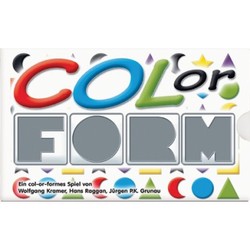 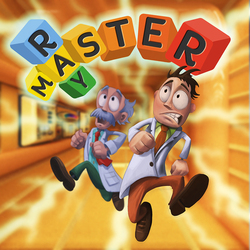